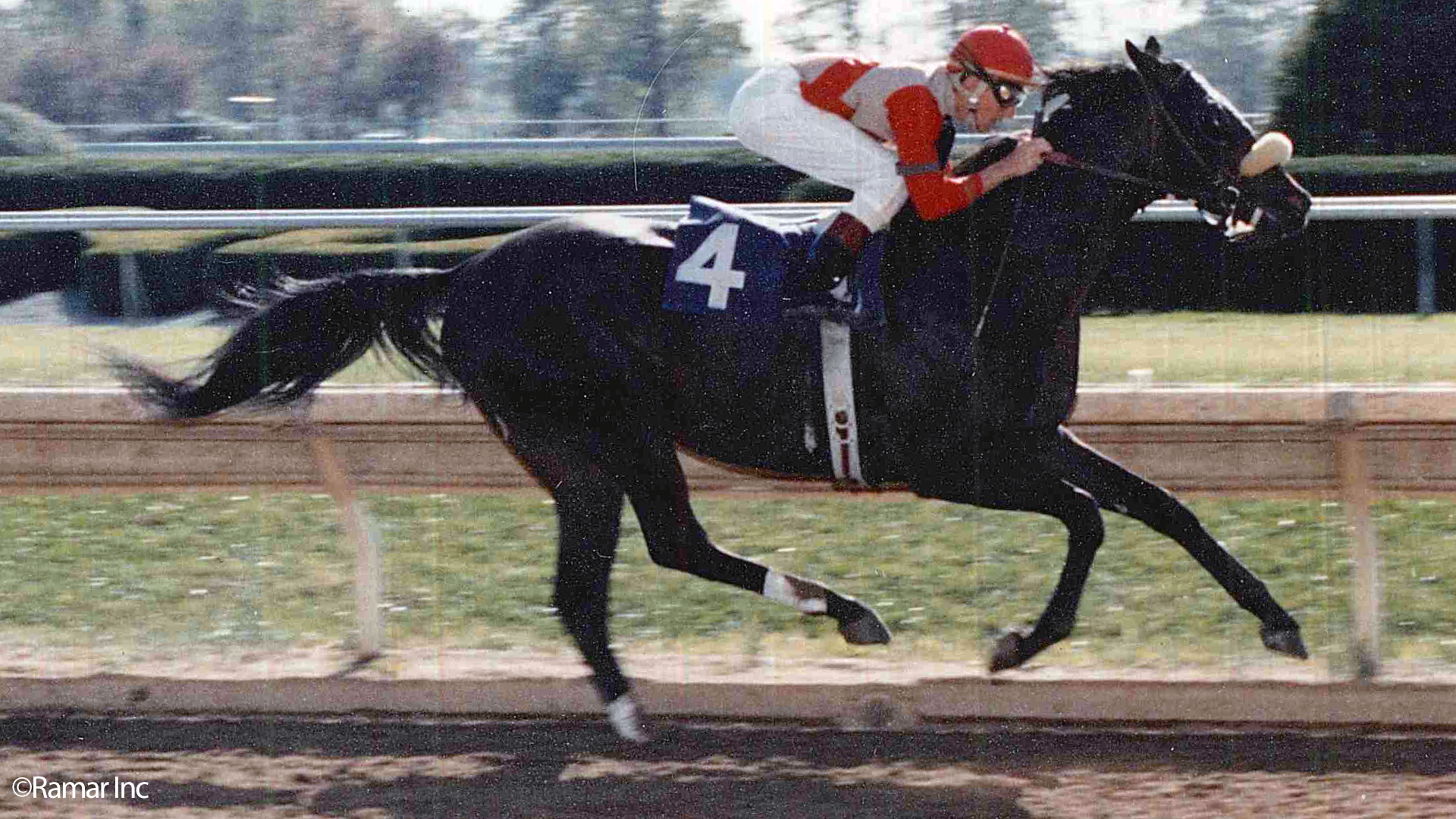 Though unraced at two, Alyten was quick to demonstrate considerable toughness at three. He made a remarkable seventeen starts that season, visiting a whopping eight tracks in the process. The dark bay won a trio of races during that campaign, hitting the board on numerous other occasions. He closed out the season with a runner-up effort in Hialeah Park’s prestigious Widener Handicap, indicating he was on his way to bigger things.

After kicking off his four-year-old year with a Gulfstream Park win, Alyten headed north to Aqueduct. He promptly earned additional black-type in three straight races, including the G3 Grey Lag Breeders’ Cup Handicap and G2 Excelsior Handicap. Never one to be tied down to one track, he went on to be stakes placed at Saratoga, Turfway Park and Suffolk Downs before being sold privately at the end of his five-year-old year.