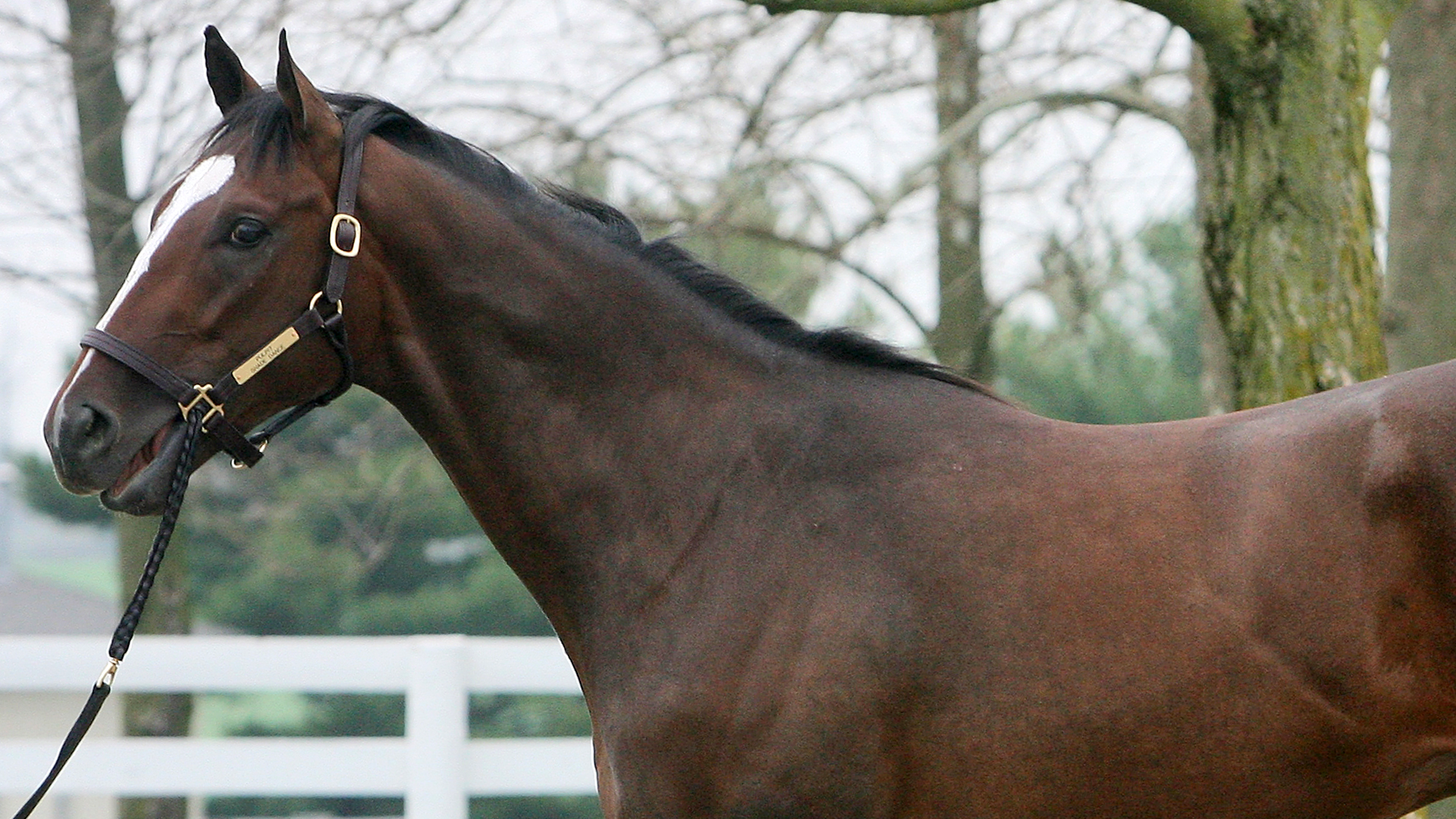 Tremendously consistent, he battled with the best throughout a racing career that saw him pick up black-type on five occasions.

After being unraced at two, Convocation broke out of the maiden ranks with flair at three. The romping score by nearly seven lengths was enough to warrant an immediate foray in to graded company. He didn’t disappoint, finishing second in the G2 Dwyer at Belmont Park. His three-year-old campaign came to an end after just one summer start, but he came back with a vengeance.

A flashy four-year-old debut, a five length win, kicked off a campaign that included runner-up efforts in the G3 Westchester and G2 Suburban, both at Belmont, and a gritty victory at prestigious Saratoga. He acquitted himself well yet again as a five-year-old. He returned his partners to the winner’s circle of racing’s crown jewel track – Saratoga. In addition, the dark bay earned further stakes placings in the G3 Westchester, behind $1.8 million-earner Caixa Eletronica, and Easy Goer Stakes, in a field that included G1 winner and millionaire Rail Trip.

It would be easy to define Convocation’s life and career by what happened in his six-year-old debut. Certainly the eventful trip at Aqueduct provided an historical note that no one wanted to have to write. Making his first start for new connections, Convocation stumbled badly when clipping heels, unseating rider Ramon Dominguez. It would be the last race Dominguez would ever ride.

In two subsequent starts, it quickly became clear that Convocation was neither physically nor mentally the same horse. There was only one appropriate retirement for a horse who had both given so much and been through so much. Convocation came home. He is happily retired in Massachusetts, where he is spoiled by and the frequent mount of Don Little, Jr.’s wife, Holly. 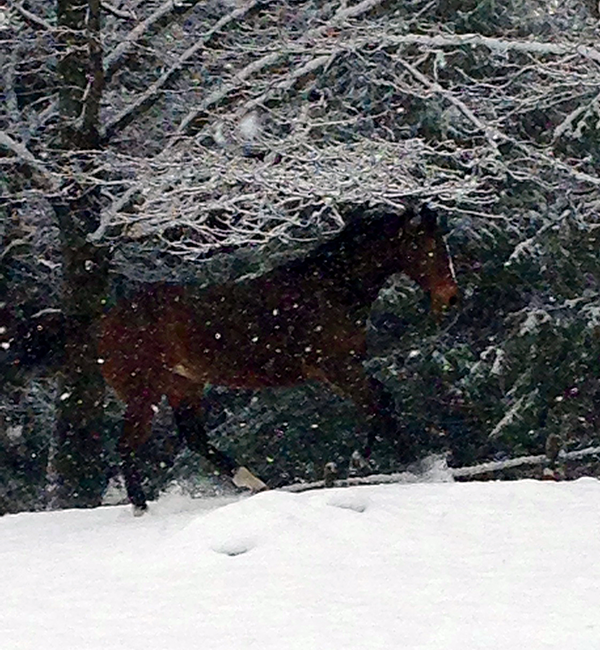 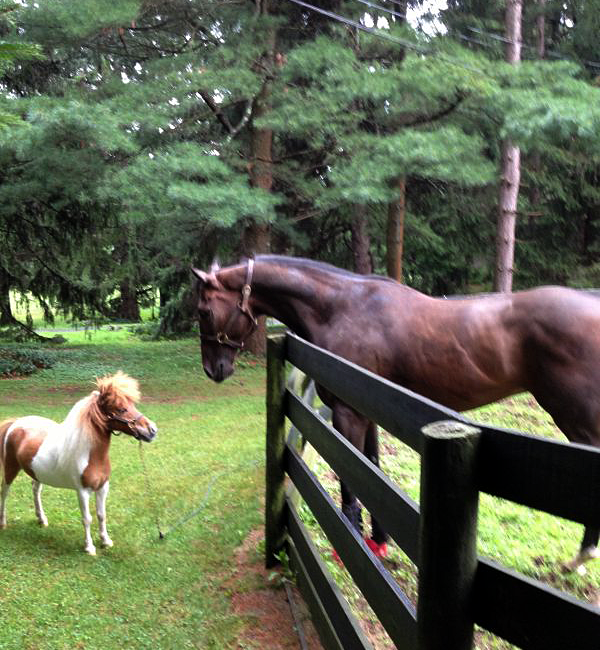 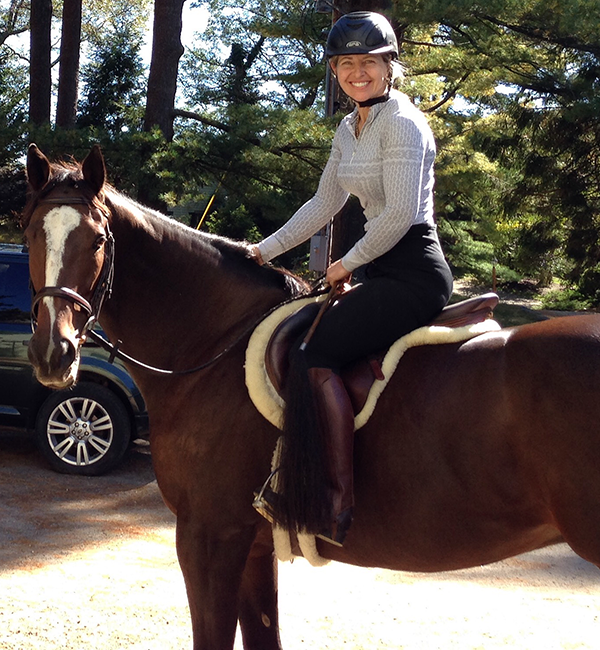