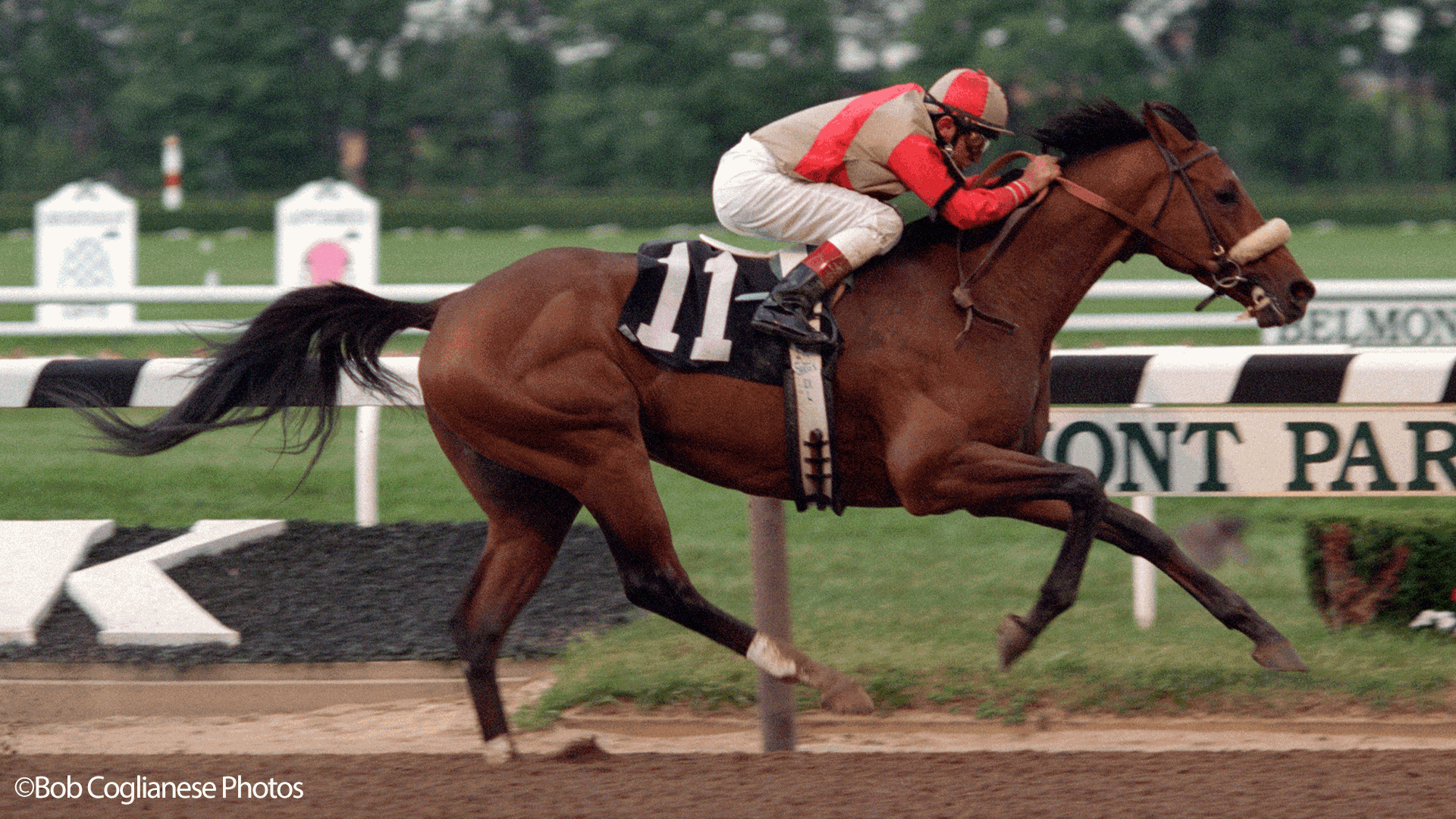 Though he never won a graded stakes, Deputy Diamond sure came close while giving the best a run for their money.

A five-time winner, the handsome bay was just a nose away from defeating reigning Horse of the Year Favorite Trick in Saratoga’s prestigious Grade 2 Jim Dandy. Later that fall, he finished second in a strong group in the G3 Discovery. At four he finished second to the outstanding Running Stag, while defeating a field that included millionaires Sir Bear and Golden Missile, in the G2 Brooklyn.

Deputy Diamond retired at the conclusion of his six-year-old campaign to Red River Farm in Louisiana.