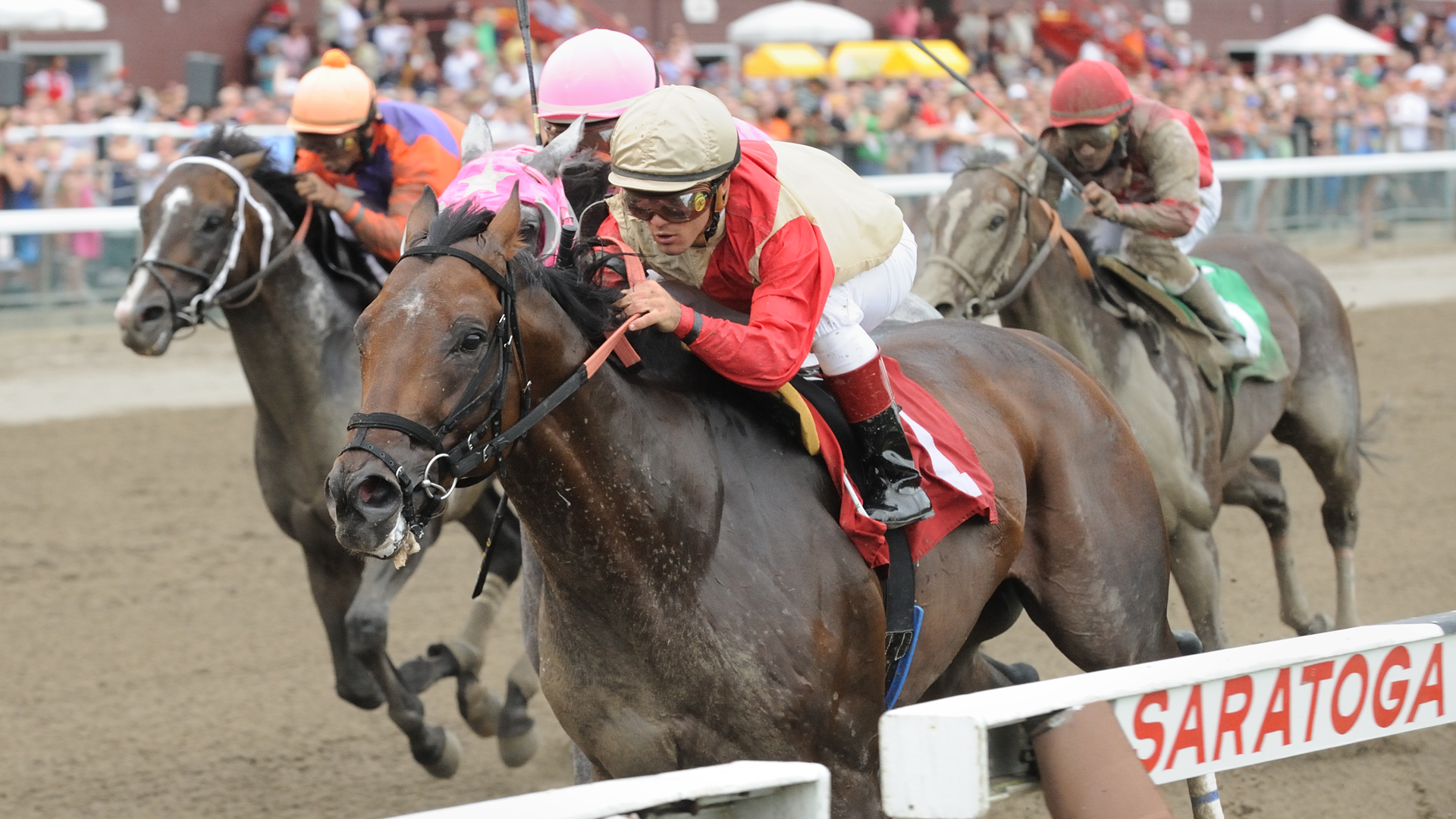 Fast and game, Desert Key was unraced at two before unlocking his potential at three. After learning the ropes in a Gulfstream debut, Desert Key rolled to a maiden victory in his second start. It was immediately on to stakes company, where the young bay established himself as one of the crop’s best sprinters.

In the five consecutive starts that followed, Desert Key finished second in the Adjudicating Stakes, romped by five at Belmont, was runner-up in back-to-back graded stakes, and shipped out of town for another stakes placing. In the first of those graded stakes tries, he was beaten just a head by future Eclipse Award winner Kodiak Kowboy in the G2 Amsterdam. He followed that by showing a lot of heart in the G1 King’s Bishop, the nation’s premiere race for three-year-old sprinters.

Unfortunately, Desert Key headed to the sidelines from September of his three-year-old season until the following May. After just two races, including a strong effort right off the bat, it was back to the bench. His five-year-old season was highlighted by a tremendous victory at Saratoga over the popular millionaire and multiple stakes winner Be Bullish.