The Minstrel – Kris Kris by Hoist The Flag 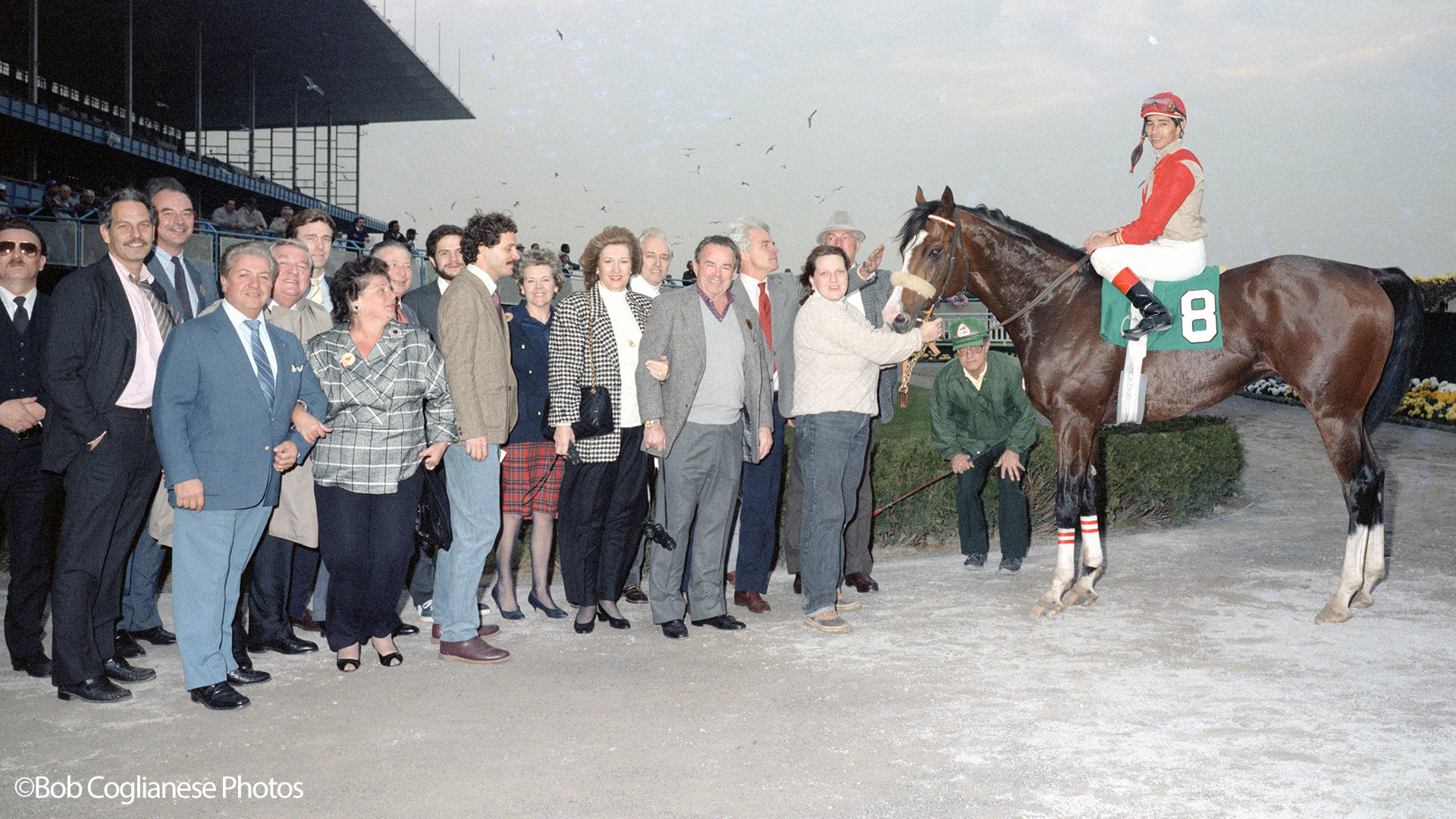 Patience paid off with Laser Lane, who didn’t break his maiden until his fifth lifetime start. The handsome bay continued to develop as time went on. By June of his 3-year-old campaign, he had picked up his first black-type, courtesy of a runner-up effort in the G3 Long Branch at Monmouth Park. Never one to have to take his track with him, he closed out his sophomore year with wins at Saratoga and Suffolk Downs, the latter of which came in the Timely Writer Handicap.

Following a layoff, Laser Lane was even better at four. His four victories over the course of the year included the Engine One Stakes and his biggest career triumph, the G3 Knickerbocker Handicap at Aqueduct.

Though his greatest successes came on the lawn, Laser Lane had a pair of dirt victories to his credit. That one came sprinting and one came at a route of ground speaks further to his versatility.

As a well-bred son of The Minstrel, Laser Lane was recruited to stand in Japan upon the conclusion of his racing career.