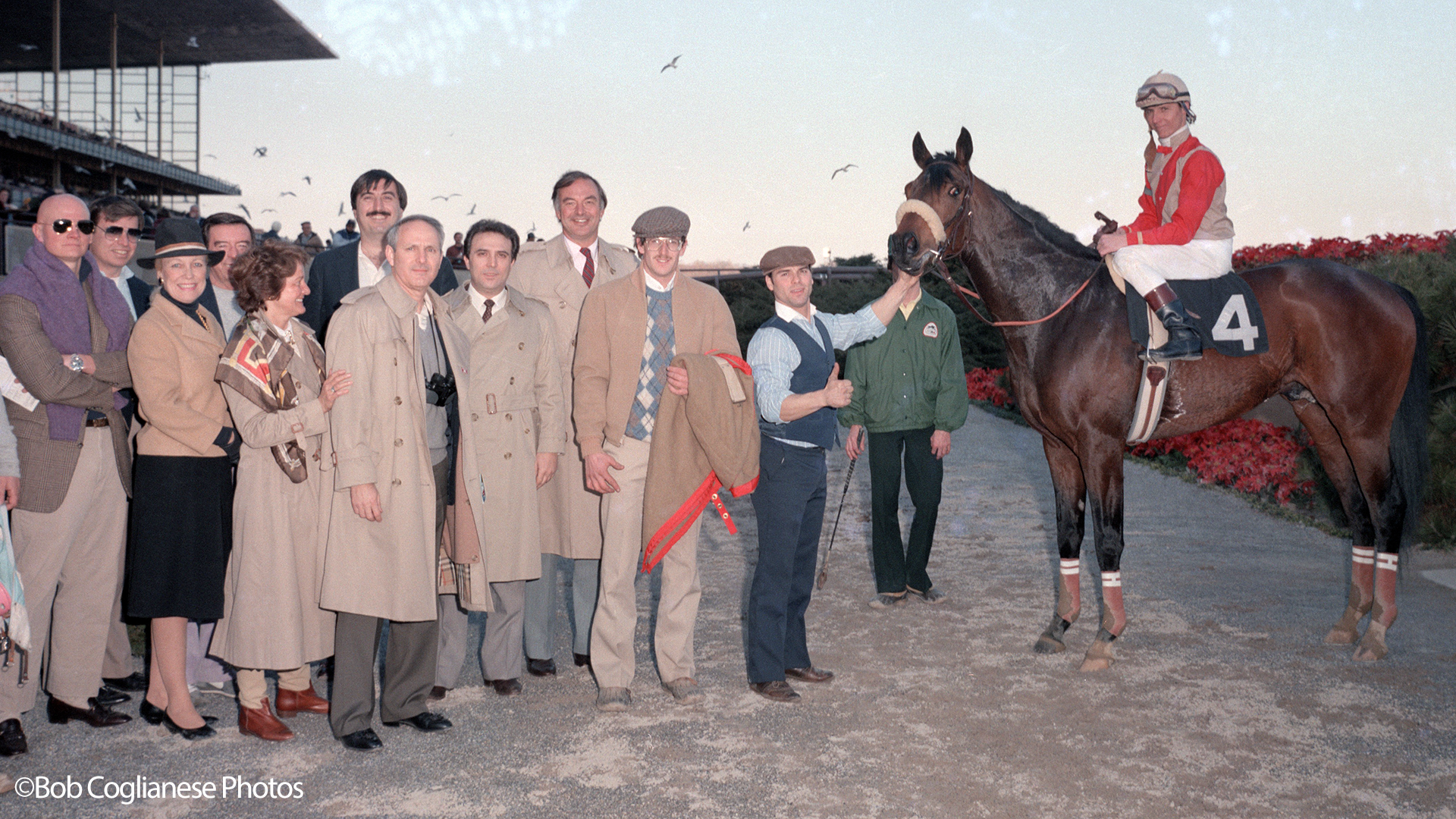 One of the first horses campaigned by Centennial Farms, Nordance was an early testament to the kind of horse we seek out. Purchased out of the first crop from a young sire named Danzig, the handsome bay developed into a consistent, excellent racehorse.

A two-time winner at two, Nordance was precocious enough to be graded stakes placed before the end of his juvenile season. That black-type, a third-place finish in the G3 Pilgrim, came on the turf. Though the bulk of his success would be found on the dirt, that versatility certainly helped make him an even more attractive stallion prospect.

Undeterred and back at four, the colt garnered two more graded placing in the G2 Excelsior Handicap and G3 Trenton Handicap. By the conclusion of his career it was clear that our early educated risk on freshman sire Danzig had paid off. That first crop that contained Nordance also included champion Chief’s Crown and millionaire Stephan’s Odyssey. As a result, a lucrative stud deal was made and Nordance was off to the Irish National Stud. Standing there and later in Italy, Nordance’s offspring found particular success in National Hunt races. He is especially remembered as the sire of Nordance’s Prince, who scored a major upset over all-time great Arkle.