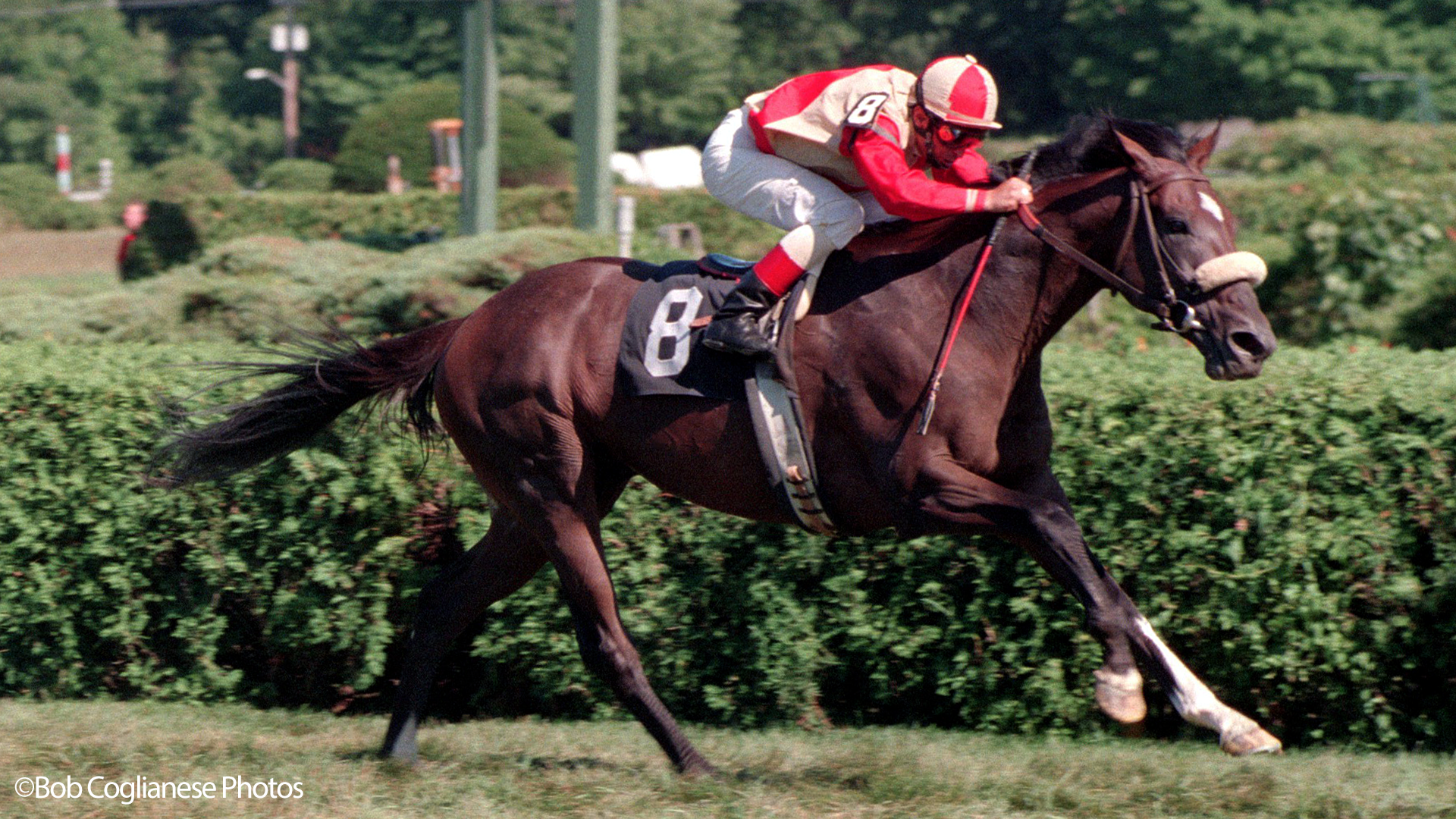 An ongoing mantra at Centennial Farms is to always do the right thing by the horse. It can require a good deal of patience… but that can pay off handsomely. Signal Tap wasn’t the precocious two-year-old who earned his partners early dividends, but he did develop into a remarkable horse.

Signal Tap debuted late in his juvenile season and didn’t break his maiden until his fourth start, early at three. Five months later he was heading to post for the Belmont Stakes. He would go on to find his greatest success, however, on the lawn. He was a multiple graded stakes winner on the turf, taking the prestigious Bougainvillea and Hialeah Turf Cup at historic Hialeah Park. He was Grade 1 placed on the surface and earned a spot in the gate for the Breeders’ Cup Turf.

Despite standing at Questroyal Stud in New York, Signal Tap’s best offspring was based on the other side of the country. Got Koko was a G1 winner and near-millionaire based in California.