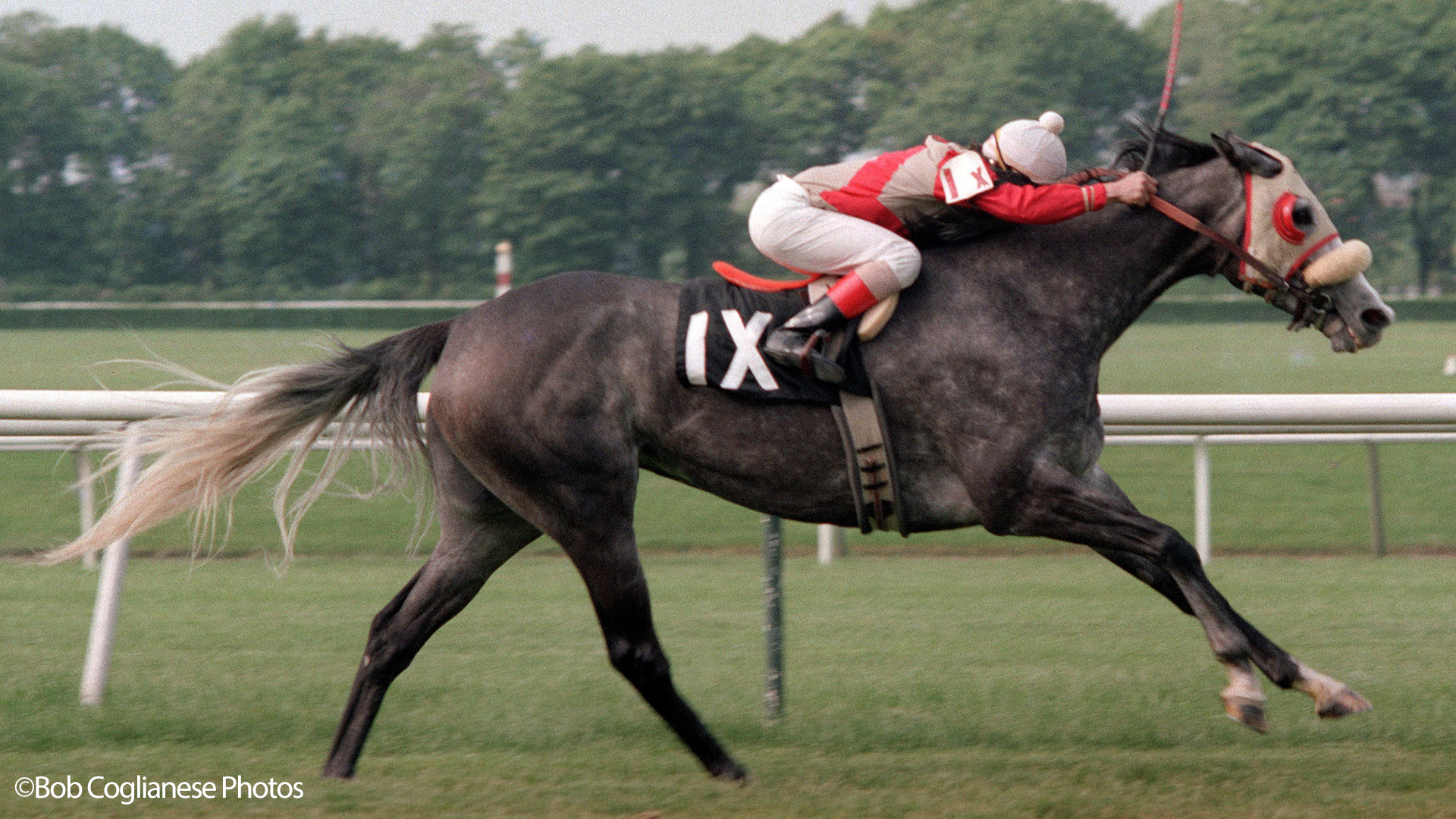 It takes a special kind of horse to rack up nearly fifty lifetime starts, and an even more special one to hit the board in more than half of them. Small Virtue did just that.

The gray filly debuted at two and made two unsuccessful starts before breaking out of the maiden ranks in her sophomore bow. She picked up her biggest career victory at three with an August win in the G3 Boiling Springs Handicap. Though that was her biggest victory, it was far from her last. She picked up five subsequent stakes wins over the next two seasons, along with multiple graded placings.

Sold for $375,000 after 43 lifetime starts (25 on the board, with 9 wins), she completed a six-year-old campaign for new connections before retiring. Small Virtue’s lone daughter is the dam of G3 placed Slew City Citadel.