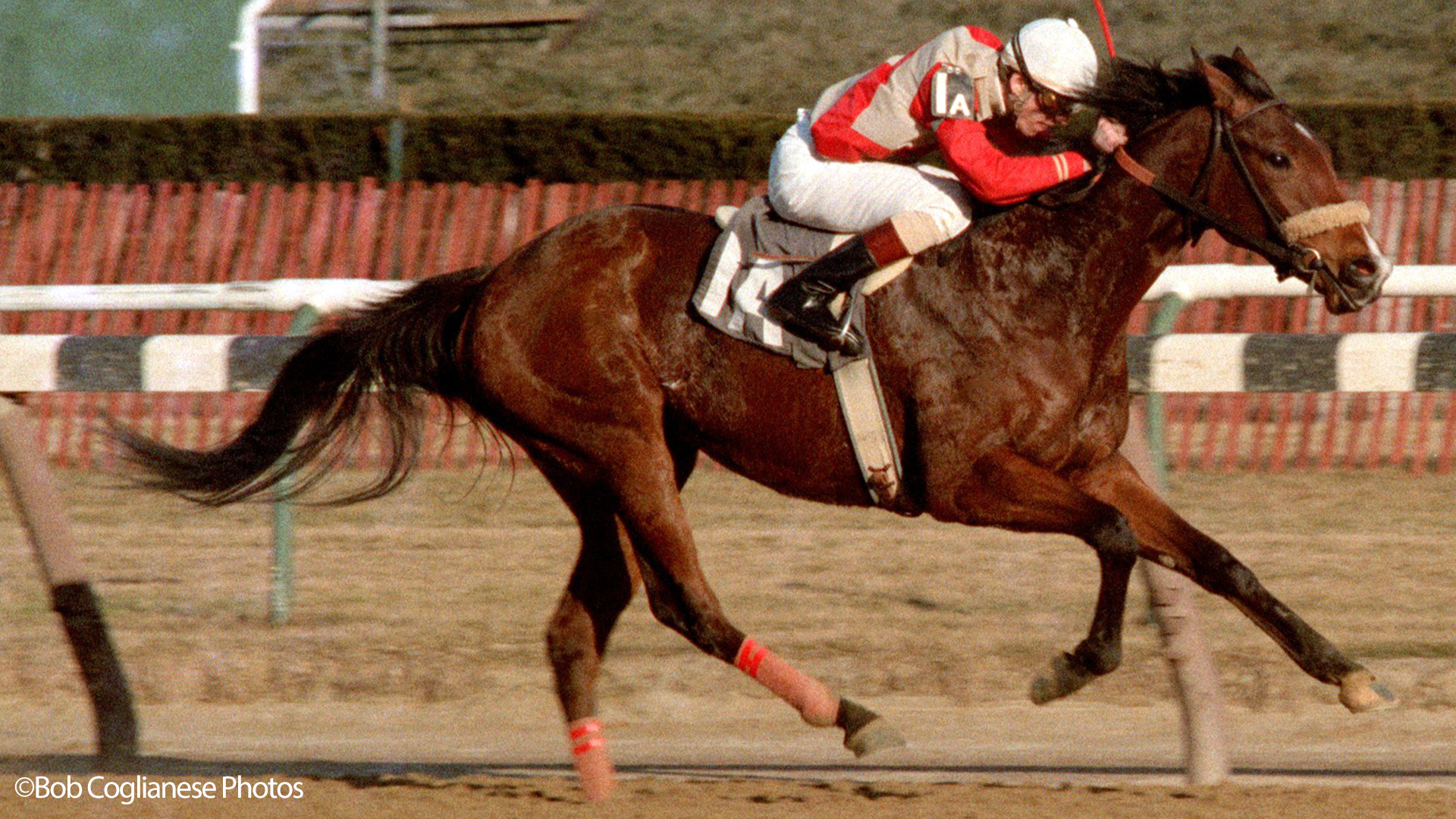 Short, long, muddy, dry, it didn’t much matter to Top Issue, who could do a little bit of everything. The bay filly was even adept on turf, picking up a trio of placings on the surface.

After knocking on the door in a couple starts at two, Top Issue broke out of the maiden ranks in February of her three-year-old campaign. She immediately picked up black-type with a third-place finish in Aqueduct’s Bandala Stakes followed by a win in the Level Best Stakes over the same track.

Tough as nails, Top Issue made eighteen starts during that sophomore season. Far from done, she followed it up with a nineteen race four-year-old campaign. Among her stakes performances that year were a win in the Ambassador of Luck Stakes. A winner again at five, Top Issue concluded her career having hit the board in stakes company on nine occasions. She was sold at auction for $150,000 to move on to her second career as a broodmare.