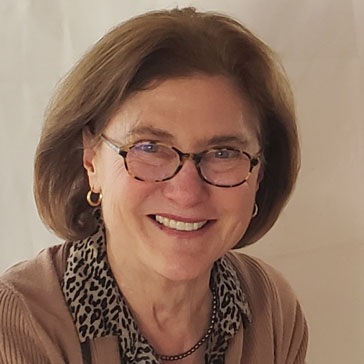 Paula Parsons has been with Centennial Farms since 1983 as manager and head trainer at our private farm in Middleburg, Virginia. She has been responsible for the early development of all the Centennial horses since then and has had a major impact on the careers of our many stakes-winnings stars, including Colonial Affair, Rubiano, King Cugat, Corinthian and Wicked Strong. Parsons is also a key member of our horse selection team and attends all the major thoroughbred sales in North America with Racing Manager Dr. Stephen Carr, President Donald Little, Jr., Peter Horvitz and Margaret O’Meara.  In addition to her success with Centennial, she was the initial trainer for Kentucky Derby winner Go For Gin. His trainer, Nick Zito, refers to Parsons as the “the ultimate horseperson.”