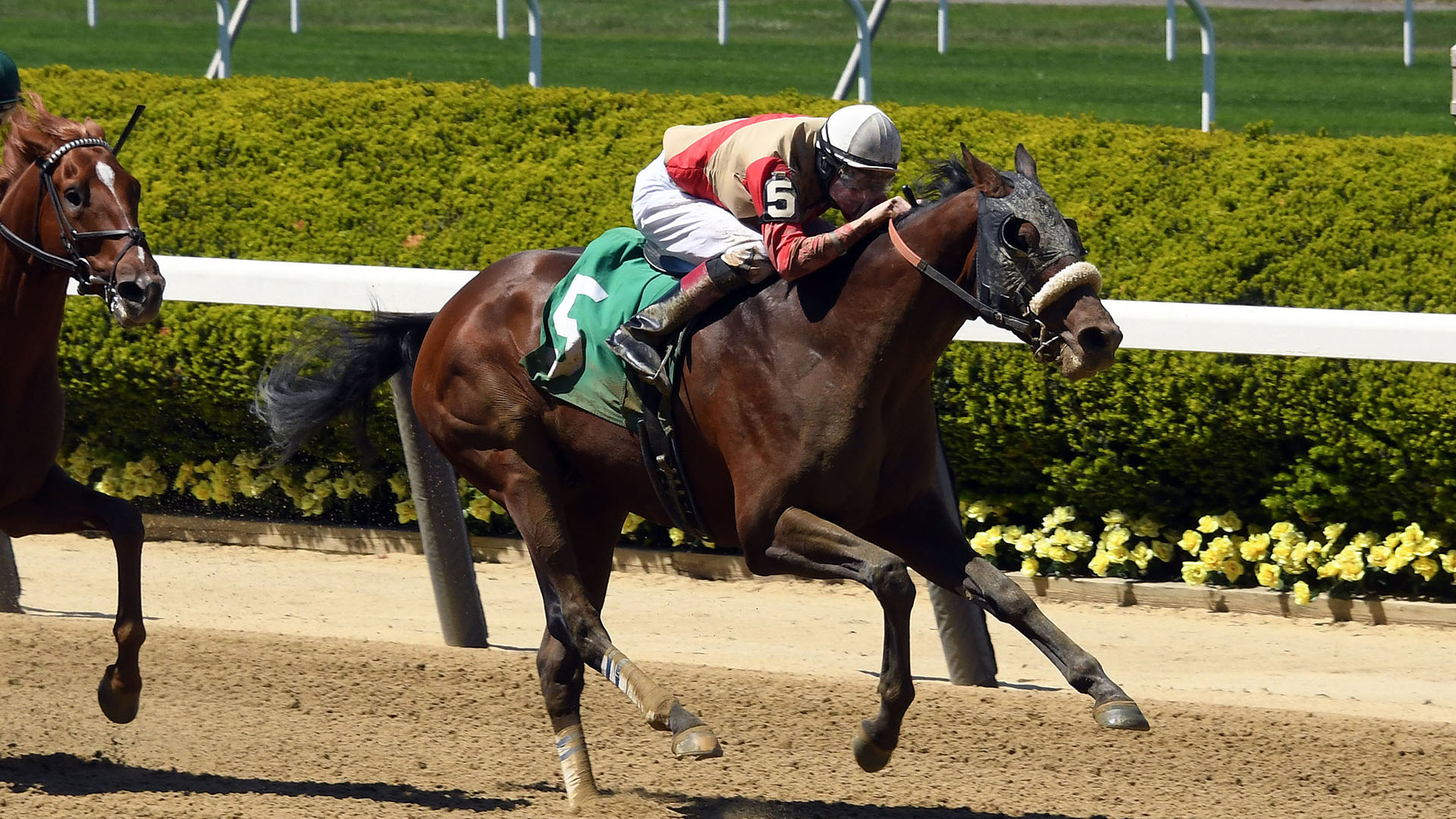 Aptly named Empire Maker has proven himself to be just that. The Belmont Stakes winner has a daughter enshrined in the Hall of Fame, and his late son Pioneerof the Nile was responsible for American Pharoah and Classic Empire. The line has proven to be particularly potent with Storm Cat-line mares like the dam of this colt. She’s from the family of world-class talents like Wedding Toast and Congaree.

He is in training with Jimmy Jerkens at Saratoga Race Course.  He was made eligible for the lucrative Virginia-Certified Residency Program.

Royal Realm started his career on February 26 debuting at Aqueduct Race Course and in his second start April 9, also at Aqueduct, was placed second.  Improving with each start, it was third times the charm for Royal Realm who broke his maiden on May 14 going a mile against MSW competition at Belmont Park.

Royal Realm started our Saratoga meet on July 24 finishing third in the First Race going 1 1/8 miles on the dirt.  He was claimed out of the race.  All the best to his new connections.

Exciting sophomore Royal Realm continued his improvement with a good looking maiden victory at Belmont Park! The three-year-old has made steady progress with each career start - in fact, this... Read More