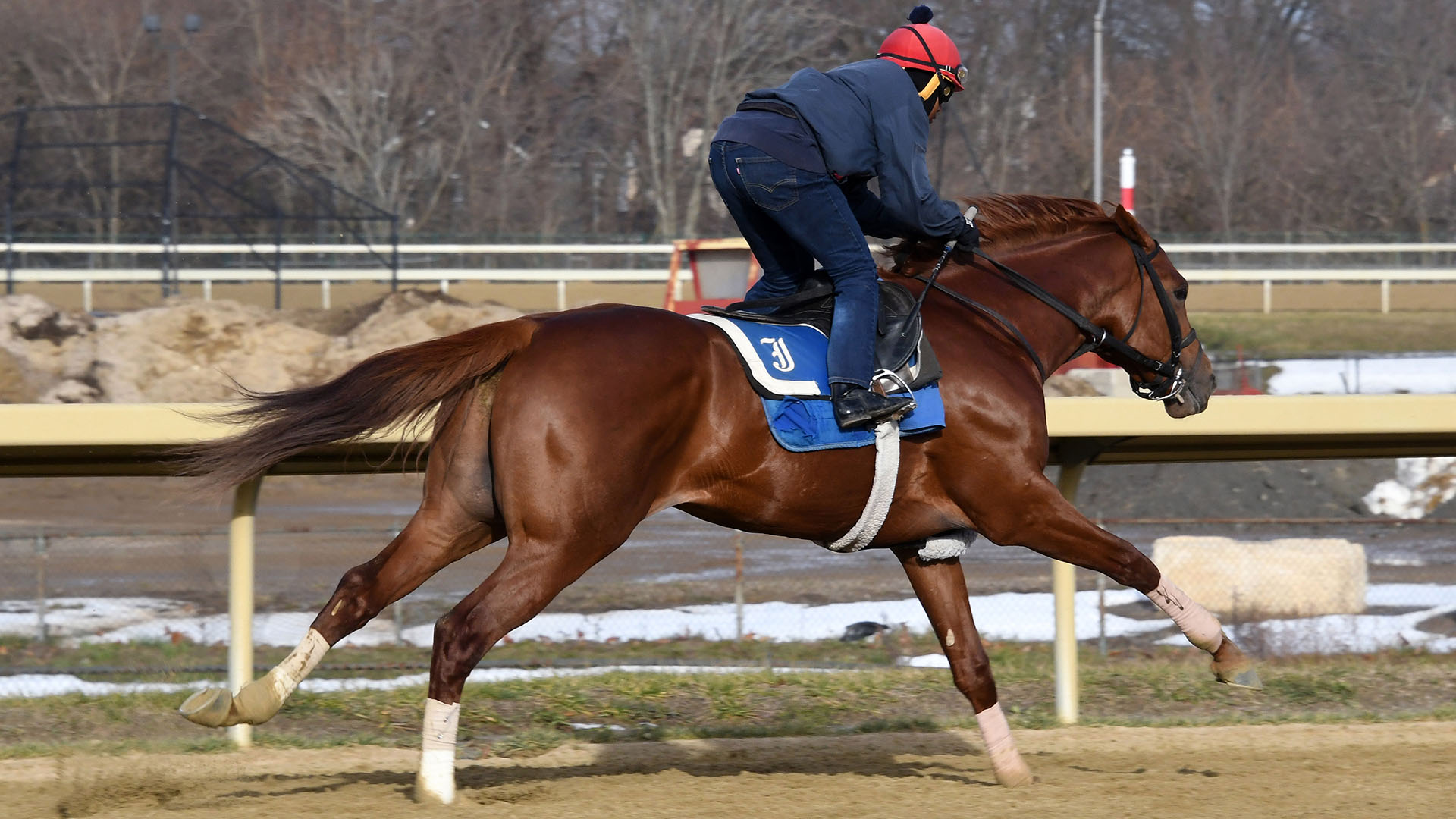 There is no more exciting freshman sire in the nation than inevitable Hall of Famer American Pharoah. The Triple Crown champion has graded/group winners on both sides of the Atlantic in his first crop. This colt is out of a young mare by the late, great Street Cry. All three of his siblings of racing age are winners, including a stakes winner.

After spending the winter at Palm Meadows with Brendan Walsh, Khafre is back at Belmont Park with trainer Jimmy Jerkens. He is eligible for the lucrative Virginia-Certified Residency Program. Khafre broke his maiden in nice fashion on April 3 at Gulfstream Park; the weather finally cooperated and he was able to display a solid performance on the turf.

Named Khafre after the Pharaoh who built the second-largest pyramid in Giza, what greatness lies ahead for this colt?