There’s no meet like it in North America – owners from all over the country covet a victory at beloved and historic Saratoga Race Course like no other. To win a race is an achievement. To win two in a day? Unbelievable. Securitiz and Adulator provided an incredibly memorable double, each rolling to victory at The Spa. The wins were somewhat bittersweet as both horses, favorites of partners and the Jerkens barn, were claimed out of their victories. Placing horses where they belong is an important part of managing their careers for their partners. We’ll be keeping an eye on where they go from here! 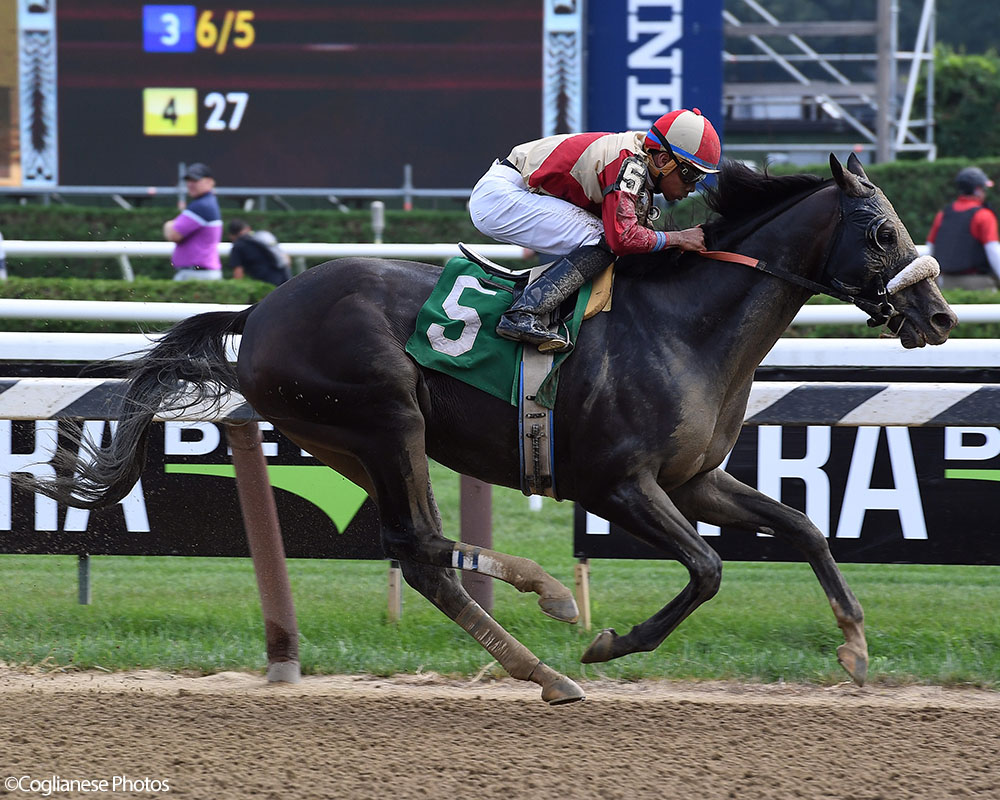 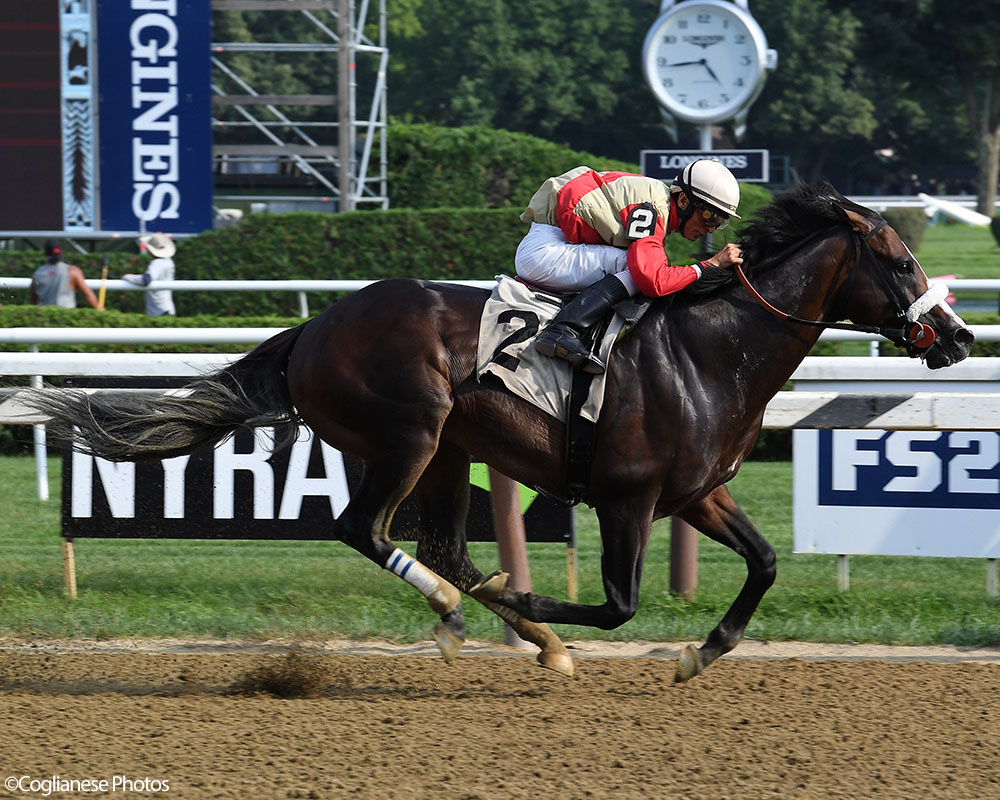