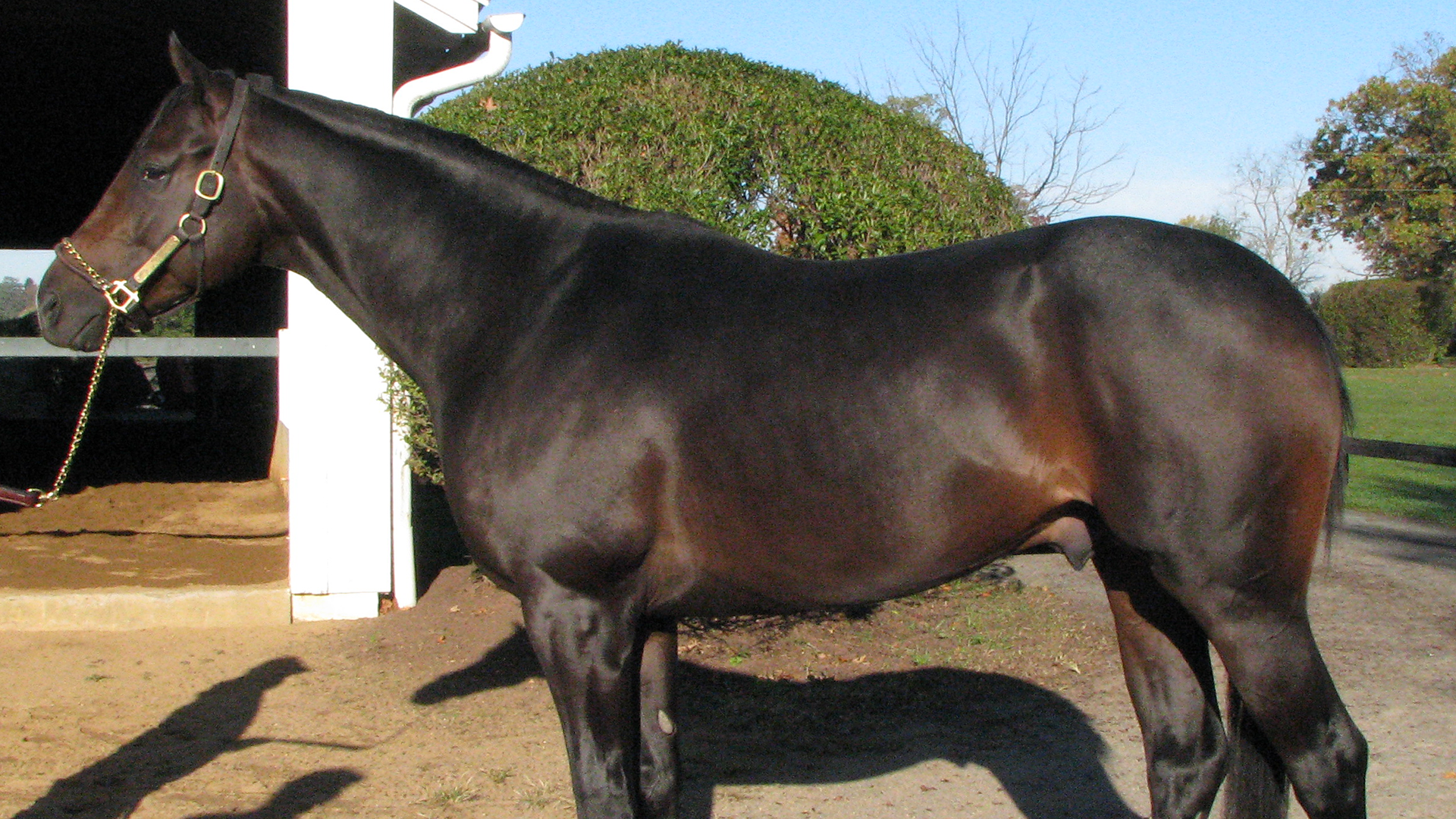 As beloved as he was unlucky, Chelokee was both a fan favorite and a favorite of those at Centennial Farms.

A winner at two, the dark colt with striking good looks had all the tools to be among the best of his generation at three. An allowance win over a salty group at Gulfstream Park propelled him to a Grade 1 third place in the Florida Derby. In no rush to push a developing young horse, Chelokee headed to Pimlico rather than pursuing the Triple Crown. The result was an emotional victory in the Barbaro Stakes, named for the late Kentucky Derby winner with whom Chelokee shared a trainer. A month later it was on to Churchill Downs for what would be his biggest victory, a game performance in the G3 Northern Dancer.

The decision was made to send Chelokee to the farm for the remainder of his sophomore season. Allowed to grow up and grow out of minor issues, a tremendous looking colt returned the following year with a Gulfstream Park triumph. The elite four-year-old campaign wasn’t to be, as Chelokee was injured in the G3 Alysheba next time out.

Hard work by the team at Rood & Riddle, led by Dr. Larry Bramlage, saved the popular colt’s life. Improbably he was able to enter stud the following year at prestigious Vinery Stud in Lexington. At the end of 2009, the decision was made to donate him to the University of Arizona to be a crucial member of the Equine and Race Track Industry Programs. Beloved by students and staff alike, Chelokee was euthanized on May 2, 2014, when complications from the injury began to affect his quality of life.

From Bloodhorse.com Grade III winner Chelokee was euthanized due to complications from a prior injury at the University of Arizona Equine Center near Tucson May 2. The son of Cherokee... Read More
July 10, 2012 in Chelokee, Latest News

Chelokee’s two-year-olds marked their first win for the stallion over the weekend at Prairie Meadows. Filly Lady Kee won by 5 ½ lengths in a Maiden Special Weight race on... Read More