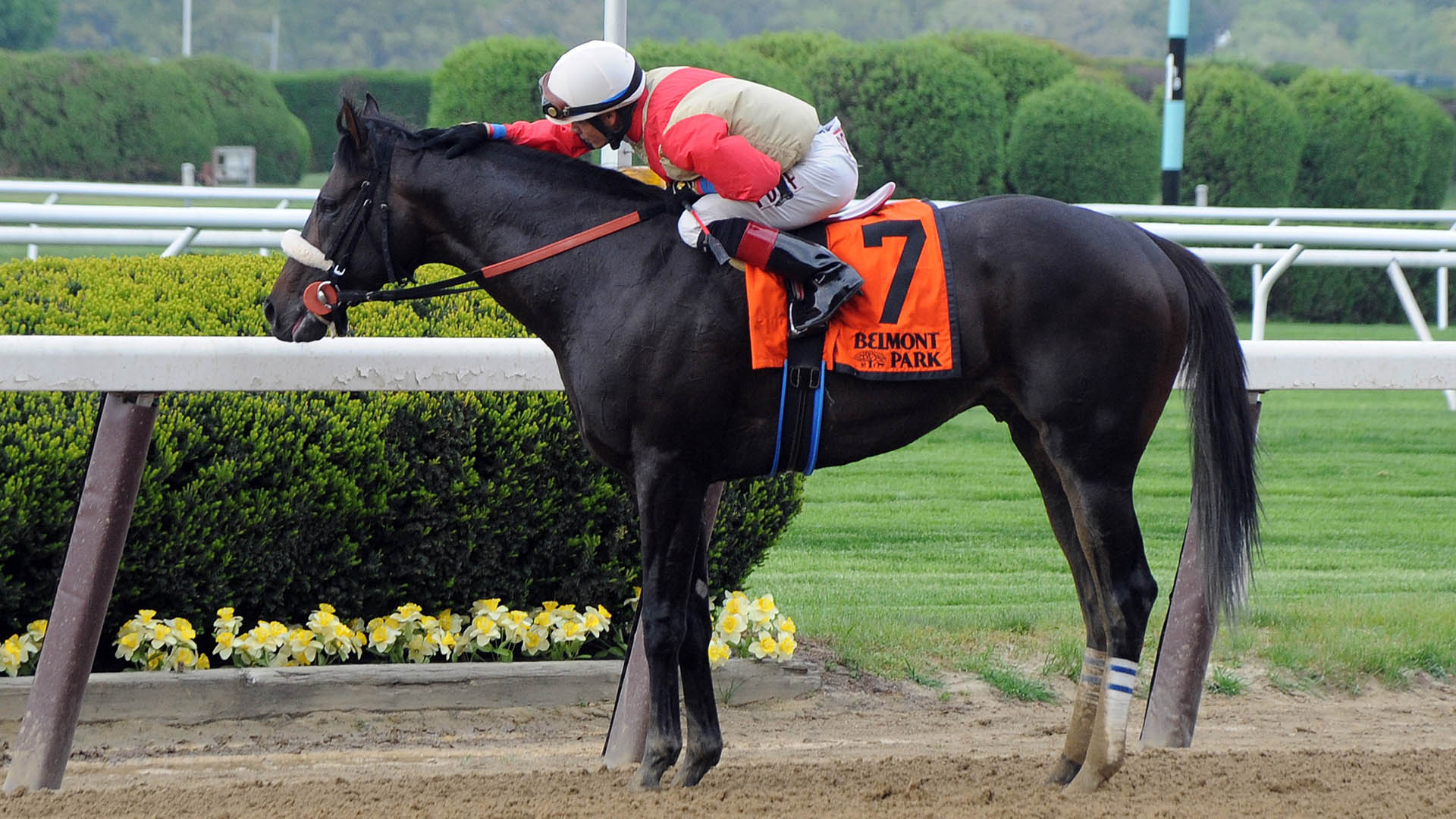 Brilliant and versatile Candy Ride has turned into a sire of some of the nation’s most exciting horses, none more so than the late, star-crossed champion Shared Belief. Unified is just the third foal from his stakes-placed dam, the second of which is multiple stakes placed. She is also a full sister to graded stakes winner Dixie City. The family is also responsible for champion juvenile Dehere.

Unified has been officially retired to Lane’s End Farm.   He was a multiple graded stakes winner and four for six after winning the G3 Bay Shore at Aqueduct on April 9, 2016, the G2 Peter Pan Stakes at Belmont Park on May 14, 2016 and the G3 Gulfstream Park Sprint on February 25, 2017.  The young stallion is off to a fast start at stud. His first crop, two-year-olds of 2021, already includes two stakes winners.

Unified to Retires to Lane’s End

Classy, athletic, smart, and personable from day one, Unified proved himself to be all that and more. The handsome dark bay retires to Lane’s End Farm a multiple graded stakes... Read More
April 10, 2017 in Adulator, Latest News, Metallic, Pirate's Treasure, Unified

An action-packed weekend gave Team Centennial much reason for optimism and celebration across four different partnerships! Four runners at two tracks across two stakes headed back to the barn with... Read More
February 27, 2017 in Latest News, Unified

Much of the pre-race attention regarding Saturday's G3 Gulfstream Park Sprint revolved around the outside horse, Mind Your Biscuits. The focus was warranted. The four-year-old entered the race off of... Read More
June 18, 2016 in Latest News, Unified

Undefeated Unified tackles his biggest test yet on Sunday, June 19, at Monmouth Park. The Grade 3, $150,000 Pegasus Stakes marks the dark colt's first attempt at two-turns. Though he... Read More