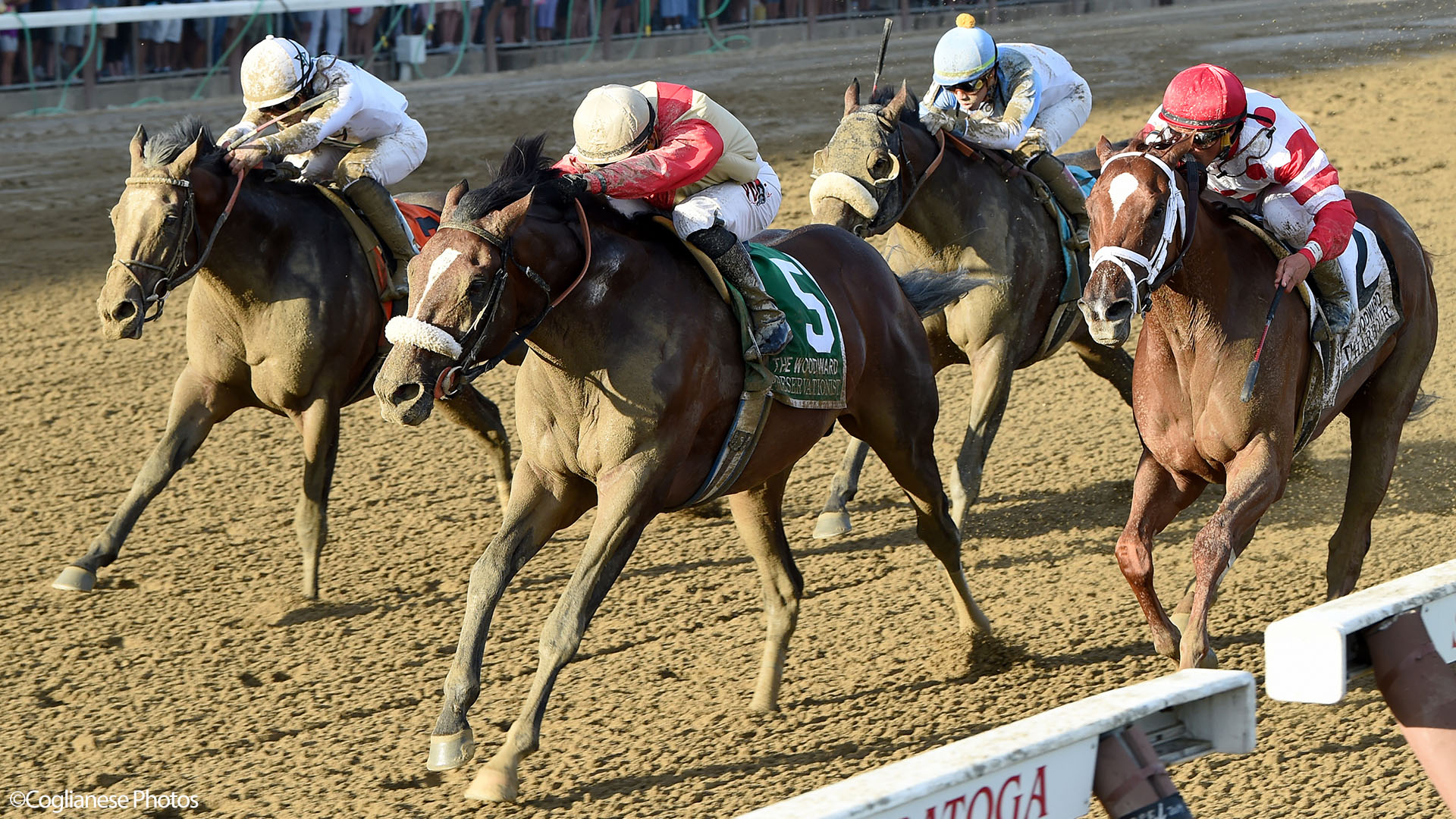 When we signed the ticket for Hip 643 at Keeneland September in 2014, Don Little, Jr. said nine words – “This could be the nicest colt we’ve ever had.” He wasn’t far off. The gorgeous colt from a world-class family developed in to phenomenal athlete, bringing patient partners to the winner’s circle at the sport’s highest level.

Preservationist always displayed the type of talent that was worth waiting for. He was expertly navigated through minor issues by Paula Parsons, Dr. Carr, Jimmy Jerkens, and their teams, allowing his body to catch up with his considerable ability. He debuted with an outstanding runner-up effort at three, returned 18-months later to knock off the rust, and promptly reeled off back-to-back victories. He put it all together the following year, returning as a six-year-old. Preservationist’s brilliant campaign included four wins from seven starts, including sparkling victories in the G2 Suburban and G1 Woodward. He retired to Airdrie Stud as one of the leading older horses in the nation, a millionaire, and a thoroughly exciting stallion prospect. Preservationist’s first crop arrives in 2021.

Heart, class, talent, guts. A horse like this is the kind you dream of each day in this sport. Expertise, loyalty, patience. People like these are the kind you work... Read More
July 8, 2019 in Latest News, Preservationist

Sometimes there are no words - just gratitude and awe. Preservationist's stakes debut as a long time coming, and he didn't disappoint. Preservationist blew the doors off of a talented... Read More