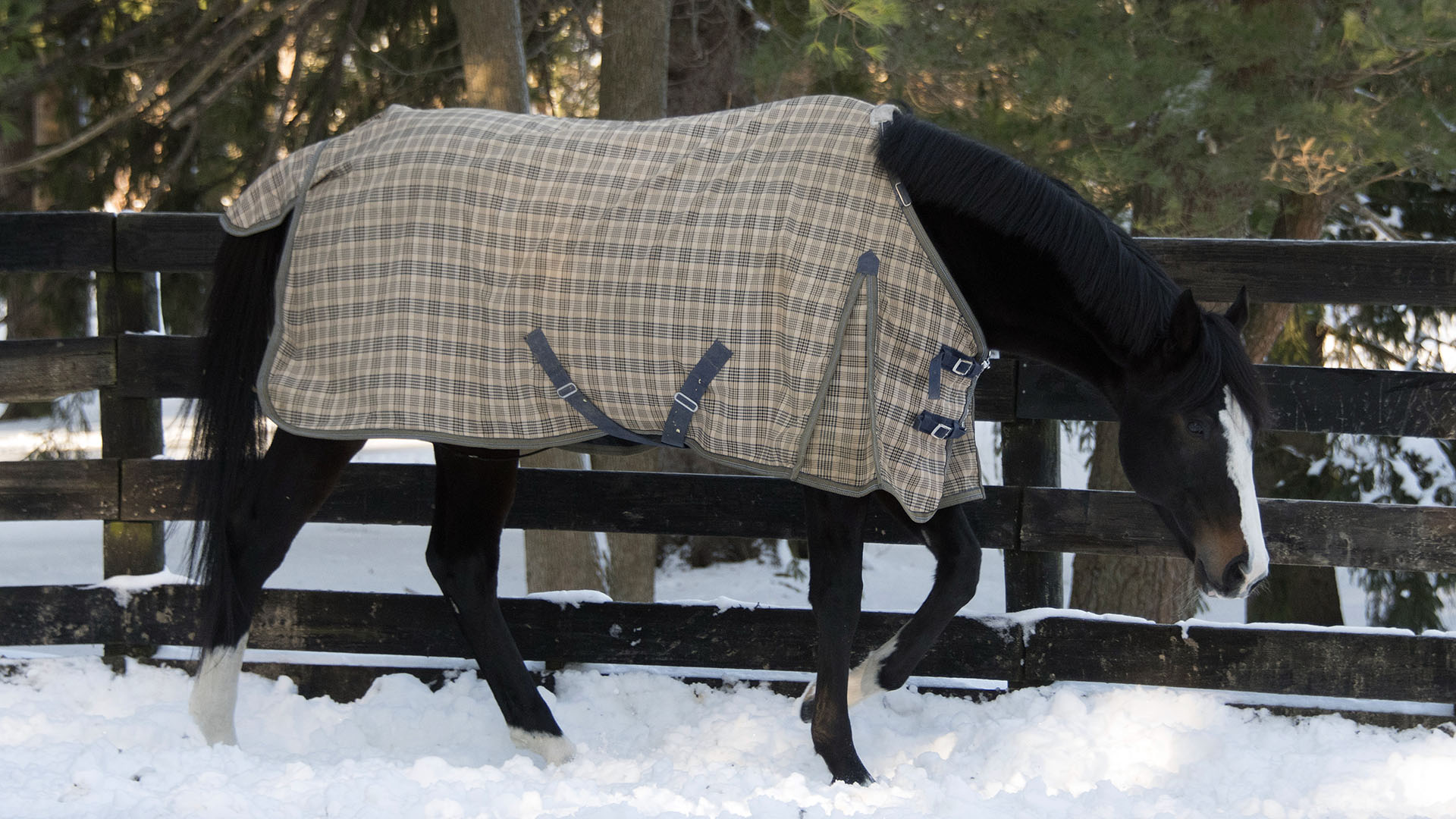 Handsome, hard-trying, and personable, Securitiz developed in to a true barn and partner favorite, well before he became a stakes winner. A graduate of the 2013 Keeneland September Sale, Securitiz wooed friends early and often, sticking his tongue out and demanding attention. He earned it on the track, too.

Securitiz took his partners to the winner’s circle at every track Centennial frequents – all three on the NYRA circuit and Gulfstream Park. His biggest victory came at Belmont Park when a late rally got him to the wire just in time in the Seattle Slew Stakes. At the conclusion of his racing career, which saw him earn over $340,000, Securitiz was reunited with the Littles, where he resides alongside Convocation.

There's no meet like it in North America - owners from all over the country covet a victory at beloved and historic Saratoga Race Course like no other. To win... Read More
February 3, 2018 in Latest News, Securitiz

Securitiz Scores at The Big A

Seattle Slew winner Securitiz made his 2018 debut a winning one! The popular horse ran Centennial Farms' record to two-for-two in the young year by defeating a tough group in... Read More
September 10, 2017 in Latest News, Securitiz

After two tough defeats at Saratoga, Securitiz put in a resolute run to become a stakes winner on opening weekend at Belmont Park! The handsome dark bay was sent off... Read More
June 17, 2016 in Adulator, Latest News, Preservationist, Securitiz

On-track victories aren't the only way to win in thoroughbred racing. We sent forth a trio of horses in the Belmont Stakes Racing Festival and although none won, everyone who... Read More